Welcome to Author Journey where I give advice in all things writing, marketing, and publishing your book. It's real advice for the aspiring author.

I give out lots of advice about marketing, publishing, and writing books. So if you have any questions, you can just comment below and let me know. But today, I had a great question, an email from someone who asked me to clarify the difference between a want vs. a need when it comes to developing characters. A want, need, or goal is so important for your character. Without it, you'll find readers leaving you nasty reviews, asking what in the wolrd the story was about. What was the point?

I think we've all been there. We've all read something that made us sit there and think to ourselves, “What the hell that was about?”

There has to be a point to any character's struggle, trial or journey they take.

If there's no goal then there's nothing driving the characters or the plot. So consider wants, goals, and needs the driving force behind a great story.

I want to touch on wants vs. needs because they're very different aspects of a character's personal development or the core values of that character.

In any story, you have to have both wants and needs, and the best way to go about deciding on what those should be is by making the want and the need conflict with each other. For example,  I really need to lose weight, but I want to eat as many cookies as possible throughout the day.

It’s a serious problem, huge problem, but I need to avoid all of that sugar and eat healthy so I can feel fresh and fabulous…and mentally capable of writing awesome books everyone can enjoy.

The Difference Between A Want And A Need

So what's so different about a want vs. a need?

Needs are necessary events or outcomes that are central for the person's well being. Wants are simply desires that may or may not be the best thing for us.

So, here's another example that I could give you for any of you vampire lovers out there, anyone who's as obsessed with Vampire Diaries as I am. Stefan Salvatore only drinks animal blood at the beginning of this story, but what he really wants to drink is human blood.

He wants to be normal. He'd rather be human than a monster who is only capable of thriving by drinking the blood of other humans. Unfortunately, what he needs, what his body needs is human blood. So there's an example of some great inner conflict for Stefan. He doesn't want to drink blood and be a monster, but he needs blood to continue to survive.

So, it's a compelling internal conflict that creates a lot of external issues and problems too as he interacts with the people around him.

It colors every relationship and every action and reaction, casting him in the role of villain at different points in the story. There's a lot of complexity to his character because he demonstrates the good in him and the bad.

His needs and his wants drive him to do villainous things that most people would never consider normal or even sane.

Obviously, this is fiction and catered to teens, but this demonstrates some fallibility within a likable hero. It turns him into a compelling character we can't seem to get enough of.

Everybody is going to struggle internally with a lot of conflicting wants and needs that drive them to make either good decisions or very poor decisions.

And lucky us, we get to travel along that journey with those complex characters.

Damon Salvatore is another great example of a compelling character. We think he's a horrible individual in the beginning due to the actions he takes to be with Katherine. At this point, his actions are fueled by his wants, his desire to be with Katherine again, but is that what's best for him? Is it what he really needs?

What he needs is a completely different relationship with Elena, somethone that helps to bring out the humanity buried deep within him. He's not the clear cut villain we originally believed him to be.

I would focus on your character's wants and needs. Really nail them down and try to make those wants and needs conflict with each other. They can't achieve one without losing the other…or so it would seem. The biggest payoff in fiction is when an author can make their readers believe that it's impossible for the protagonist to have it all, yet helps their protagonist find a way to have it all in the end.

So start out by making a list. Write down a few things your character wants most and then narrow it down to one thing, one overarching goal that your protagonist can push towards. Then figure out what your protagonist actually needs and find a way to make it conflict with their wants.

Another Example Of Wants Vs. Needs

I do this in my book My Fair Assassin. Crysta is an emancipated teen who's been stuck in the foster care system since she lost her parents as a baby. She thinks she's human but has trouble fitting in with humans. Her unusual looks and strange powers isolate her from the rest of the world and prevent her from getting adopted.

She does her very best to blend in because what she wants more than anything is to be normal, to be accepted and loved by a family who won't look at her startling differences and assume she's not lovable.

So, that's the process for her and she ends up doing that with a fairy prince, who is actually sent to kill her. It's an exciting journey they both take together, and that's just another example of wants and needs colliding to create a story.

I hope this advice is helpful. If you have any questions about that, let me know. Just comment below and I can go into more detail. I can also answer through emails as well. I would love to know what you're working on.

If you're interested, you can read a sample chapter of My Fair Assassin with Amazon's sneak peek feature. Hope you enjoy it.

For more one-on-one coaching when it comes to writing, publishing, and marketing your book, schedule a call with me on Clarity and we'll chat. 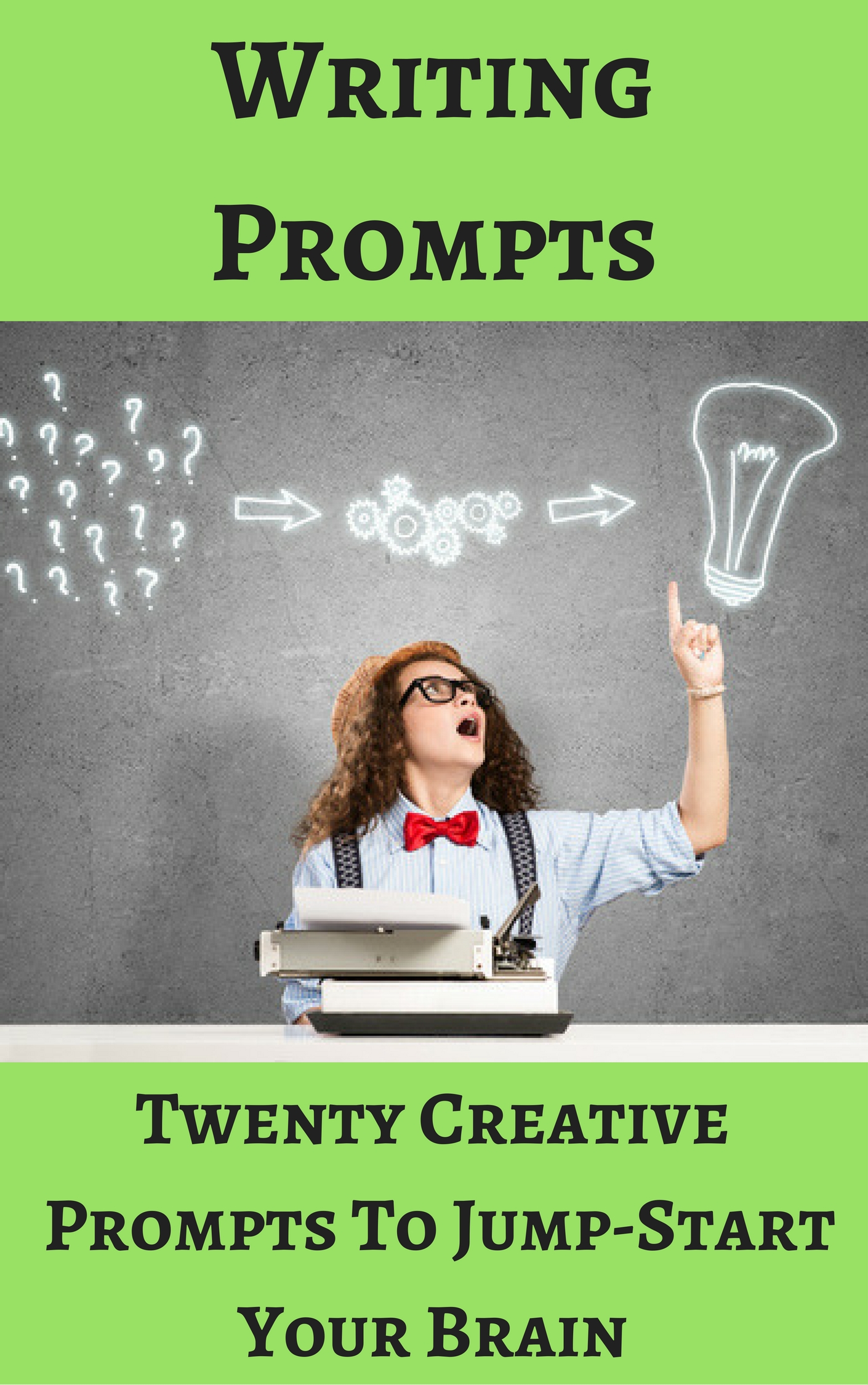